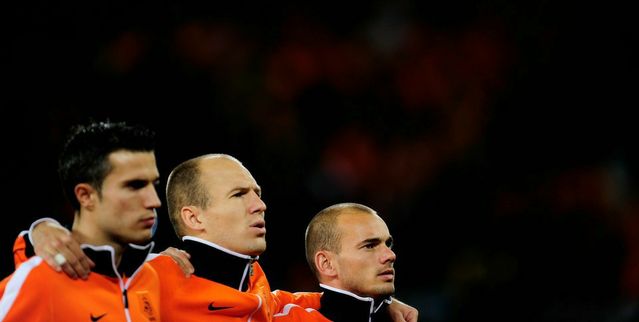 The Golden Ball award winner in 2006 caused some embarrassment to the organisers: Zinedine Zidane was announced shortly after being sent off for head-butting Marco Materazzi.